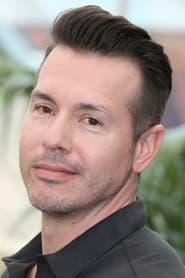 Jonathan Seda is an American actor of Puerto Rican descent, best known for his role as Detective Antonio Dawson in NBC's Chicago P.D., and as Detective Paul Falsone on NBC's: Homicide: Life on the Street. The character of Antonio Dawson on Chicago PD is sibling to the character of Gabriela Dawson on Chicago Fire. Seda was an amateur boxer who in 1992, auditioned for and was given a role in... Read more