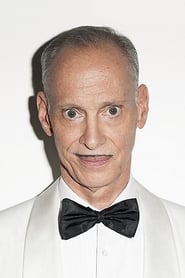 Growing up in Baltimore in the 1950s, John Waters was not like other children; he was obsessed by violence and gore, both real and on the screen. With his weird counter-culture friends as his cast, he began making silent 8mm and 16mm films in the mid-'60s; he screened these in rented Baltimore church halls to underground audiences drawn by word of mouth and street leafleting campaigns. As his... Read more