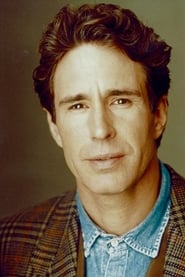 John Victor Shea III (born April 14, 1949) is an American actor and director who has starred on stage, television and in film. He is best known for his role as Lex Luthor in the 1990s TV series Lois & Clark: The New Adventures of Superman and also starred in the short lived 1990s TV series WIOU as Hank Zaret. Later on in the 2000s he starred on the series Mutant X as Adam Kane.