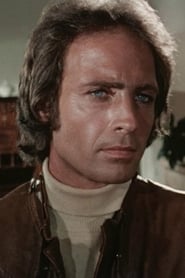 He appeared in many Italian films, including Mario Bava's Black Sunday (1960). His best known role was perhaps in One Million Years B.C. (1966), in which he played a grunting caveman who fell in love with Raquel Welch.