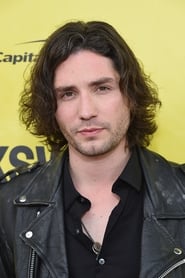 His most notable role has been as the 13 year old Evan Treborn in The Butterfly Effect. He has also appeared in a number of TV shows, including Law & Order, Nip/Tuck, Joan of Arcadia and Ghost Whisperer. He also appeared in the movie Stick It. He has appeared in several commercials, as the 2005 National Coca-Cola... Read more