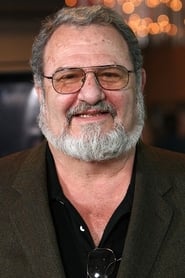 John Frederick Milius is an American screenwriter, director, and producer of motion pictures. He was one of the writers for the first two Dirty Harry films, received an Academy Award nomination as screenwriter of Apocalypse Now, and wrote and directed The Wind and the Lion, Conan the Barbarian and Red Dawn.

He wrote a number of iconic film lines such as "Charlie don't surf" and "I love the... Read more