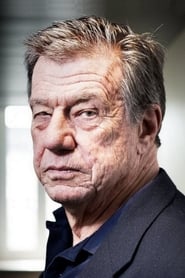 John Campbell McTiernan, Jr. is an American film director and producer, best known for his action films and most identifiable with the three films he directed back-to-back: Predator, Die Hard, and The Hunt for Red October, along with later movies such as Last Action Hero, Die Hard With A Vengeance, and The Thomas Crown Affair. More recently, McTiernan was in the news for his criminal conviction in the Anthony Pellicano wiretapping scandal.