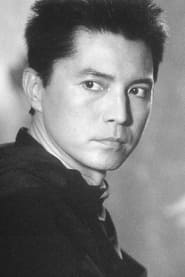 John "Johnny" Lone  is a Hong Kong born American actor of Chinese and English descent. Lone has played roles as diverse as a caveman in Iceman (1984), the last Emperor of China in The Last Emperor (1987), and an apparently female opera performer in M. Butterfly (1993). Was a member of Madame Fan Fok-Fa's The Spring And Autumn Drama School's Peking Opera.