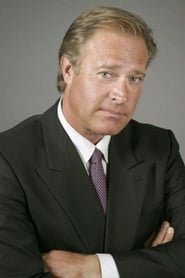 John James Anderson is an American actor and producer best known to television audiences for playing the character of Jeff Colby in both the prime-time soap opera Dynasty and its spin-off series The Colbys throughout the 1980s.

James is a veteran of daytime soaps, first appearing in Search for Tomorrow in the late 1970s. In 1981, he won the role of Jeff Colby in Dynasty, appearing in the very... Read more