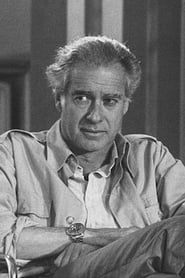 John Michael Frankenheimer (February 19, 1930 – July 6, 2002) was an American film and television director known for social dramas. He won four consecutive Emmy Awards in the 1990s for the television movies Against the Wall, The Burning Season, Andersonville and George Wallace, which also received a Golden Globe award. He was considered one of the last remaining directors who insisted on... Read more