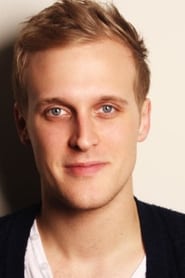 John Early is a comedian who wrote, executive produced, and starred in his own episode of Netflix's The Characters. He has appeared on TV in Wet Hot American Summer: First Day of Camp, 30 Rock, Broad City, Difficult People, High Maintenance, Love, and Animals and in the films Other People, Neighbors 2: Sorority Rising, Fort Tilden, and The Greggs.