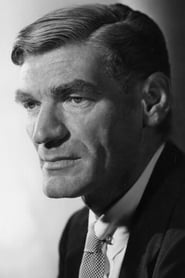 Dierkes was born on February 10, 1905 in Cincinnati, Ohio. He attended Brown University and subsequently went to work as an economist for the United States Department of State. In 1941 he joined the Red Cross and served in the Britain duringWorld War II. There he met director John Huston who recommended that he try Hollywood after the war. Instead, Dierkes went to work for... Read more