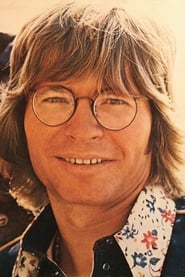 After traveling and living in numerous locations while growing up in his military family, Denver began his music career with folk music groups... Read more