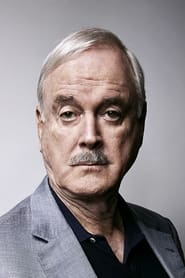 John Marwood Cleese (born 27 October 1939) is an English actor, comedian, writer and film producer. He achieved success at the Edinburgh Festival Fringe, and as a scriptwriter and performer on The Frost Report. In the late 1960s he became a member of Monty Python, the comedy troupe responsible for the sketch show Monty Python's Flying Circus and the four Monty Python films: And Now for... Read more