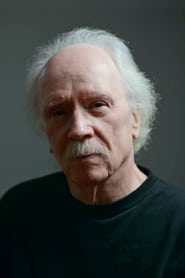 An American film director, screenwriter, producer, editor, composer, and occasional actor. Although Carpenter has worked in numerous film genres in his four-decade career, his name is most commonly associated with horror and science fiction. Most films in Carpenter's career were initially commercial and critical failures, with the notable exceptions of Halloween (1978), The Fog (1980), Escape... Read more