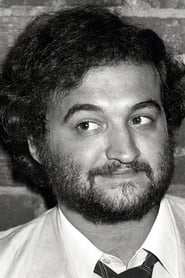 John Adam Belushi (January 24, 1949 – March 5, 1982) was an American comedian, actor, and musician best known as one of the original cast members of the NBC sketch comedy show Saturday Night Live and for his roles in the films National Lampoon's Animal House and The Blues Brothers. He was the older brother of Jim Belushi.