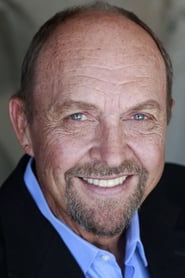 John Ashton (born February 22, 1948) is an American actor born in Springfield, Massachusetts, and graduate of the University of Southern California School of Theatre.

Ashton has starred in several productions including MAS*H and Midnight Run. He played "Willie Joe Garr" on several episodes of Dallas, his character and that of... Read more