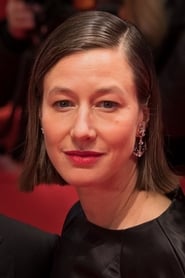 Johanna Wokalek (born March 3, 1975) is a German stage and film actress. A student of Klaus Maria Brandauer, she received critical recognition and three newcomer awards for her performance in the play Rose Bernd. Wokalek is best known for her award-winning appearances in the German films Hierankl, Barfuss, and The Baader Meinhof Complex. She received the Bambi award for her portrayal of the... Read more