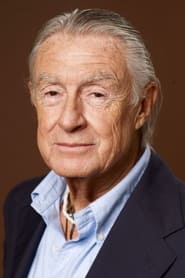 Joel T. Schumacher (August 29, 1939 – June 22, 2020) was an American film director, screenwriter, producer, and costume designer. He was raised in New York City by his mother and suffered from substance abuse at a young age. He became a fashion designer after graduating from Parsons School of Design, but would continue suffering from substance abuse and high levels of debt until the early... Read more