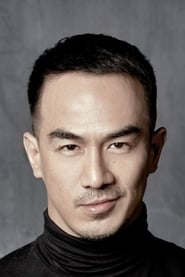 Johannes "Joe" Taslim is an Indonesian actor and martial artist of Chinese descent. A member of the Indonesia Judo national team from 1997 to 2009, Taslim is best known for his breakthrough role as "Jaka" in the critically acclaimed The Raid (2011). Later going on to play "Jah" in Fast & Furious 6 (2013), which marked his first role in a film outside Indonesia.