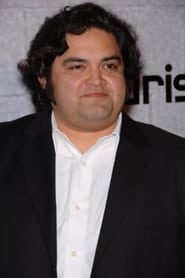 Joseph Nunez (sometimes credited as Joe Nunez) is an American actor and comedian most notable for his recurring role as Manche Sanchez on the show Prison Break. He also played a cleaner in The 40-Year-Old Virgin, and the man who ran over Chris Gardner in The Pursuit of Happyness. In 2007, Nunez made a memorable appearance in Superbad as an employee at a liquor store and has also appeared in... Read more