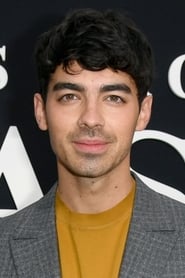 Joe Jonas  (born August 15, 1989) is an American singer, musician, actor and dancer. He shares the lead singer role with his younger brother Nick of the Jonas Brothers, a pop-rock band made up of him and his two brothers, Nick and Kevin. He starred as Joseph Lucas in the Disney Channel original series Jonas.