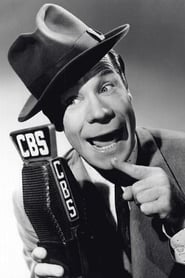 Joseph Evans Brown (July 28, 1891 – July 6, 1973) was an American actor and comedian, remembered for his amiable screen persona, comic timing, and enormous smile. In 1902 at the age of nine, he joined a troupe of circus tumblers known as the Five Marvelous Ashtons which toured the country on both the circus and vaudeville circuits. Later he became a professional baseball player. After three... Read more