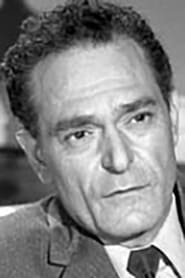 Joe De Santis was born Joseph Vito Marcello De Santis to Italian immigrant parents in New York City. De Santis played in numerous films; the high point of his career came in 1962 with A Cold Wind in August. He was also featured in I Want to Live! and The... Read more