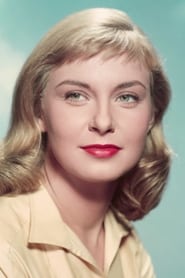 Joanne Gignilliat Trimmier Woodward (born February 27, 1930) is an American actress, producer, and philanthropist. She is best known for her performance in The Three Faces of Eve (1957), which earned her an Academy Award for Best Actress and a Golden Globe Award for Best Actress in a Motion Picture – Drama. In a career spanning over six decades, she received four Oscar nominations (winning... Read more