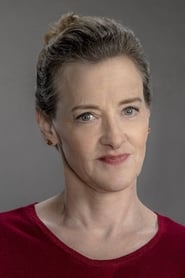 Actress Joan Cusack was born in New York City, New York, and is the daughter of Nancy (née Carolan) and Dick Cusack. Her father was an advertising executive, writer and actor, and her mother was a math teacher. Her siblings - Susie Cusack, John Cusack, Ann Cusack and Bill Cusack also act. Her family is of Irish descent.