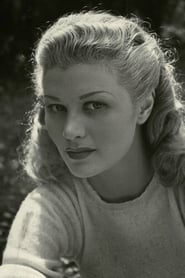 Beatrice Joan Caulfield (June 1, 1922 – June 18, 1991) was an American actress and former fashion model. After being discovered by Broadway producers, she began a stage career in 1943 that eventually led to signing as an actress with Paramount Pictures.