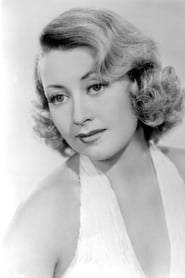 After winning a beauty pageant, Blondell embarked upon a film career. Establishing herself as a sexy wisecracking blonde, she was a pre-Code staple of Warner Brothers and appeared in more than 100 movies and television productions. She was most active in films during the 1930s, and during this time she... Read more