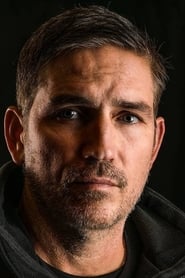 An American film actor, sometimes credited as Jim Caviezel. He is known for the roles of Jesus Christ in the 2004 film The Passion of the Christ, Bobby Jones in Bobby Jones: A Stroke of Genius, Edmond Dantès in The Count of Monte Cristo, Catch in Angel Eyes and Private Witt in The Thin Red Line.