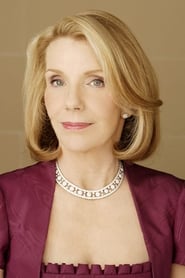 Jill Clayburgh (April 30, 1944 – November 5, 2010) was an American actress known for her work in theater, television, and cinema. She was a recipient of the Cannes Film Festival Award for Best Actress and was nominated for the Academy Award for Best Actress for her breakthrough role in Paul Mazursky's comedy-drama An Unmarried Woman (1978). She also received a second consecutive Academy... Read more