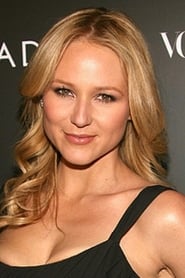 Jewel Kilcher, professionally known as Jewel, is an American singer-songwriter, guitarist, actress, and poet. She has received four Grammy Award nominations and has sold over 27 million albums worldwide.

Jewel debuted on February 28, 1995, with the album, Pieces of You, which became one of the best selling debut albums of all time, going platinum 15 times. One single from the album, "Who Will... Read more