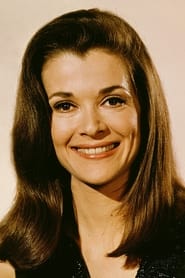 Jessica Walter (January 31, 1941 – March 24, 2021) was an American actress, known for appearing in the films Play Misty for Me (1971), Grand Prix and The Group (both 1966), her role as Lucille Bluth on the sitcom Arrested Development, and providing the voice of Malory Archer on the FX animated series Archer. Walter studied acting at the Neighborhood Playhouse School of the Theatre in New... Read more