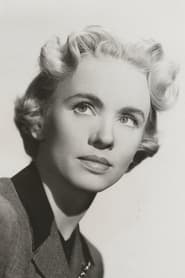 She first appeared on the London stage in 1926 at the age of 16, playing, among others, Katherine opposite Laurence Olivier's Henry V, and Cordelia opposite John Gielgud's King Lear. She also worked in British films. Following the end of her marriage to Jack Hawkins, she moved to... Read more