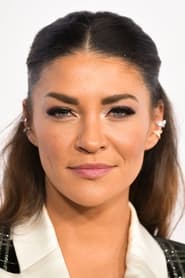 Jessica Karen Szohr (born March 31, 1985) is an American actress. Szohr began her screen career starring on television shows such as CSI: Miami and What About Brian. She gained recognition in 2007 with her breakthrough role as Vanessa Abrams on The CW series Gossip Girl.