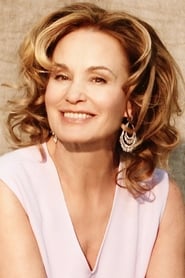 Jessica Lange (born April 20, 1949 in Cloquet, Minnesota) is an American screen and stage actress. Most recently, she debuted also as a photographer.

Despite for being considered as one of the most respected actresses of her generation, she has not become part of the Hollywood mainstream scene. In contrast to her fellow Meryl Streep, Lange has continued to work with moderate commercial... Read more