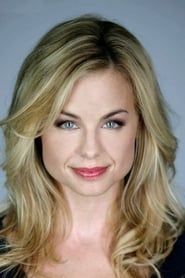 Jessica Collins (born April 1, 1971 height 5' 7" (1,70 m)) is an American actress, best known for roles as Dinah Lee Mayberry on the ABC soap opera Loving and her current role as Avery Bailey Clark on the CBS soap opera The Young and the Restless. She also starred as Meredith Davies on Fox's Tru Calling, and appeared in recurring and guest roles in many other shows.