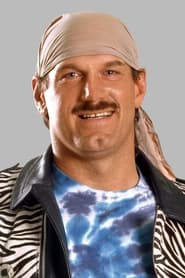 An American politician, actor, author, naval veteran, and former professional wrestler who served as the 38th Governor of Minnesota from 1999 to 2003. Ventura served as a U.S. Navy Underwater Demolition Team member during the period of the Vietnam War. After leaving the military, he embarked on a professional wrestling career from 1975 to 1986, taking the ring name Jesse "The Body" Ventura. He... Read more