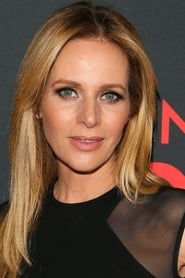 Jessalyn Gilsig (born November 30, 1971)  is a Canadian actress known for her roles in the television series Boston Public, Nip/Tuck and as Will Schuester's ex-wife Terri Schuester in Glee. She has also appeared in several episodes of NYPD Blue, Prison Break, and Heroes as well as several other series.