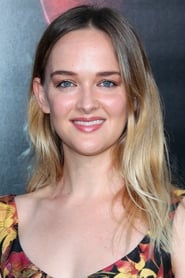 Jessica "Jess" Weixler is an American actress, best known to date as the lead in the comedy-horror film Teeth and the comedy The Big Bad Swim. She graduated in 1999 from Atherton High School in Louisville, Kentucky, where she also attended the Walden Theatre Conservatory Program and was in The River City Players acting group and in the Chamber Singers choral group and was voted "most... Read more