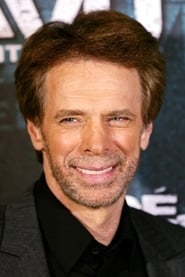 ​American film and television producer Jerome Leon "Jerry" Bruckheimer has achieved great success in the genres of action, drama, and science fiction. Bruckheimer started producing films in the 1970s, after leaving his job in advertising, with director Dick Richards. They had worked together on the films The Culpepper Cattle Company, Farewell, My Lovely, and March or Die. Bruckheimer then... Read more