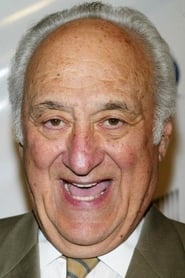 Adler was born in Brooklyn, New York, the son of Pauline and Philip Adler, who was a general manager of the Group Theatre. He was raised in a Jewish observant household.

Adler began his theatre career as a stage manager in 1951, working on such productions as Of Thee... Read more