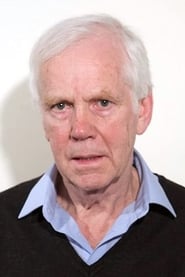 Jeremy Bulloch (16 February 1945 - 17 December 2020) was an English actor, best known for the role of the bounty hunter Boba Fett in the original Star Wars trilogy. He has appeared in numerous British television and film productions, including James Bond movies, Doctor Who and Robin of Sherwood.