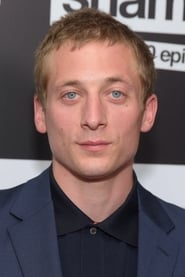 White has appeared in several films including Beautiful Ohio, The Speed of Life, Afterschool, Twelve, and Movie 43. Prior to meeting each other, White's parents had both moved to New York City to pursue careers in... Read more