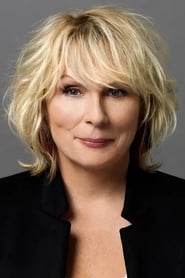 She first came into widespread attention in the 1980s and early 1990s when she became a member of The Comic Strip... Read more