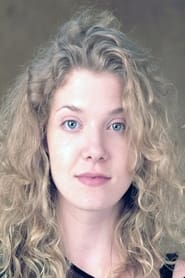 The youngest of three children, Lien was born in Palos Heights, Illinois. Her mother, Delores Lien, was a college teacher.

Her first television appearance was in a bubblegum advertisement playing twins. Her first appearance on... Read more