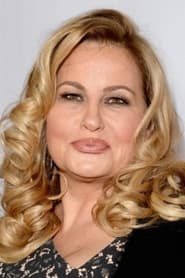 Jennifer Audrey Coolidge (born August 28, 1961) is an American actress. Primarily noted for her roles in comedic film and television, she may be best known for her roles as Jeanine "Stifler's Mom" Stifler in the American Pie film series (1999–2012) and as Paulette Bonafonté Parcelle in the Legally Blonde film series (2001–2003). She is a regular actor in Christopher Guest's mockumentary... Read more