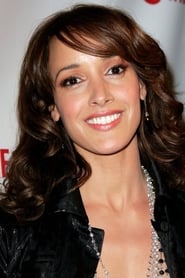 Jennifer Beals (born December 19, 1963, height 5' 8½" (1,74 m)) is an American actress and a former teen model. She is known for her roles as Alexandra "Alex" Owens in the 1983 film Flashdance, and as Bette Porter on the Showtime drama series The L Word. She earned an NAACP Image Award and a Golden Globe Award nomination for the former. She has appeared in more than 50 films.