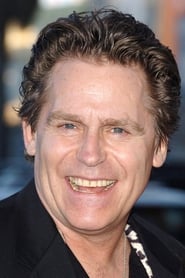 Jeffrey Charles William Michael Conaway is an American actor, best known for his roles in the movie Grease, and the US TV series Taxi and Babylon 5. He also directed the 1992 film Bikini Summer 2.

Jeff spent time of his time living with his grandparents in South Carolina, which gave him enough of a Southern accent that when he accompanied his mother to a casting call for director Arthur... Read more