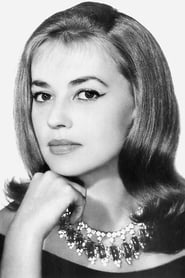 She made her theatrical debut in 1947, and established herself as one of the leading actresses of the Comédie-Française. She began playing small roles in films in 1949 and eventually achieved prominence as the star of Lift to the Scaffold (UK)/Elevator to the Gallows (USA) (1958),... Read more