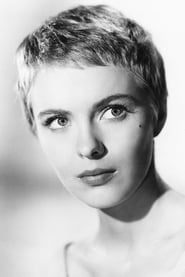 She appeared in 34 films in Hollywood and in Europe, including Saint Joan, Bonjour Tristesse, Breathless, Lilith, The Mouse That Roared, Moment to Moment, A Fine Madness, Paint Your Wagon, Airport, Macho Callahan, and Gang War in Naples.

She was also one of the best-known... Read more